Today is the third Monday in the month, and we normally give a 100 word limit and a week to complete your work.  However Thomas and Lyssa are desperately saddened by the loss of Sir Terry Pratchett.  I imagine many people reading this will have read his books, they were insightful, compassionate and hysterically funny.  We both met Sir Terry back in the eighties, when he was touring tiny bookshops promoting Equal Rites.  He was lovely as we briefly met him.  His illness was cruel, it was a form of dementia that affected his ability to write.  As someone who had lived his life through the written word that must have been a very bitter blow.

There are lots of people out there who really knew him and can write insightfully about his life.  There are many, many people that can write with greater confidence about his work.  We can't equal that.  However our lives were so enriched by his works, and Lyssa's elfen in particular drawing from his writings, that we feel we have to at least show a mark of respect.

So this Challenge is set In Memoriam, not because every person reading this loved Sir Terry Pratchett but because there is a big gap in the lives of Tom and Lyssa and we feel the need to mark it.

Here is the picture, please credit it if you use it your blog - If you haven't read Sir Terry's wonderful short book "The Unadulterated Cat" then we heartily recommend it .  He had an unromantic approach to cats, refusing to believe the propaganda about themselves that our feline overlords push onto us.   The cat in this photograph is surely one of his "real cats". 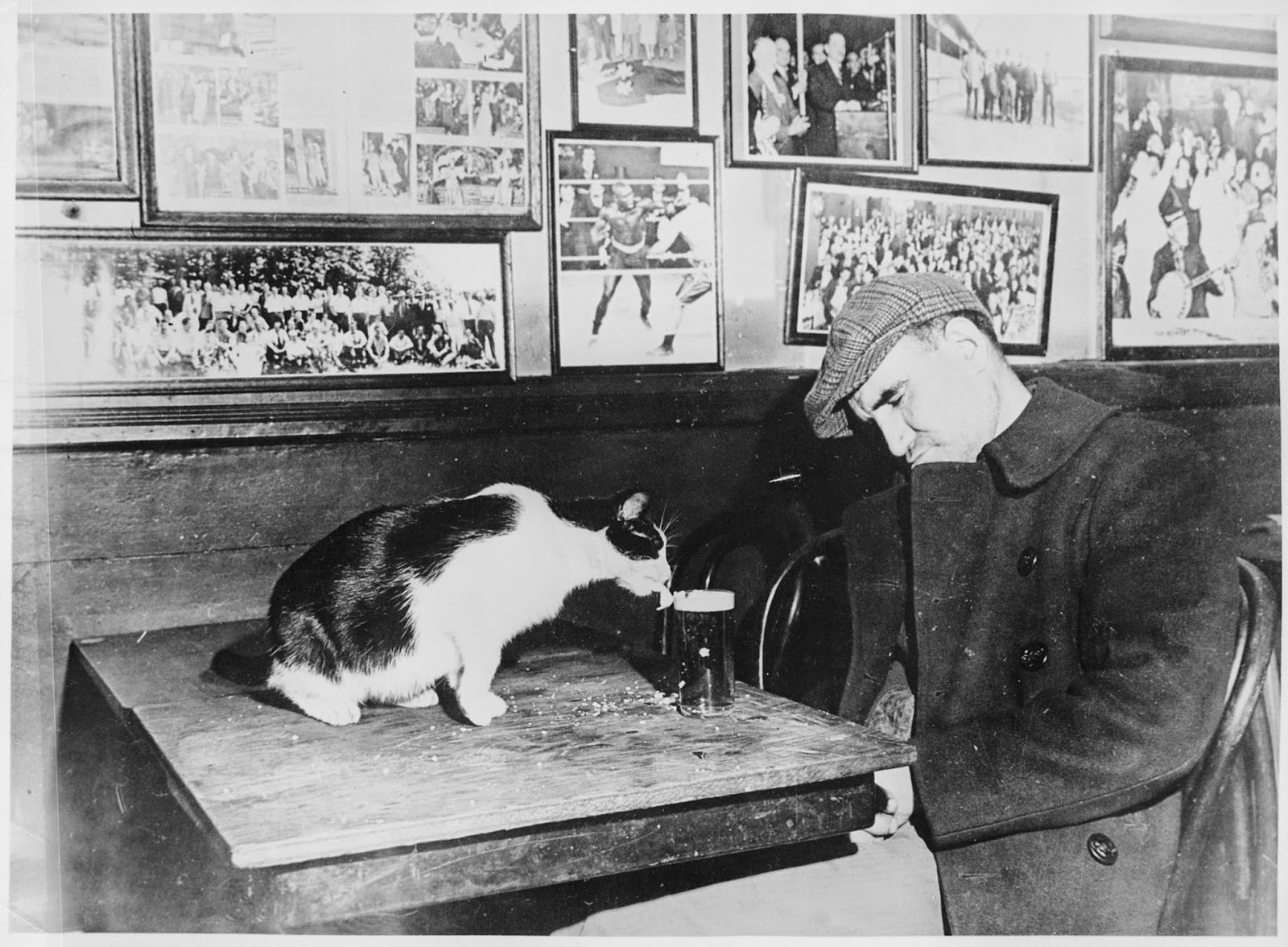 From WikiCommons and in the public domain,
A patron of "Sammy's Bowery Follies," a downtown bar, sleeping at his table while the resident cat laps at his beer

Here is the quote

You have a word count limit of either less than 50 words or more than 1000.  If you are familiar with the work of Sir Terry Pratchett please try and include a reference to Death in there.  As for how long, well, for the sake of the challenge we have to set a limit, so it will be a month, until noon GMT on 16th April 2015.

I will end with another quote from Sir Terry Pratchett

Fantasy is an exercise bicycle for the mind. It might not take you anywhere, but it tones up the muscles that can.'

Popular posts from this blog 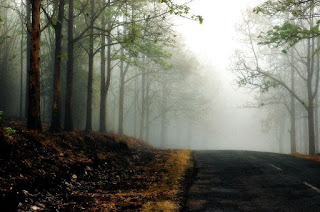 This is the last challenge, at least for a while, as things here are too hectic to do justice to the wonderful work people have created after looking at this blog.  However, if you like your writing challenges, I recommend you look over to 'Our Write Side' and they have some awesome challenges.  I'm sure you'll find something that sparks there.

Tom and I only ever wanted to fill a gap that we missed when Trifecta gracefully bowed out, and we have had a lot of fun setting the challenges (and trying to see what we could manage ourselves).  Tonight I'm setting a challenge that I hope is fun, inspiring and challenging - just like every week.

Here is the picture.  Please credit it if you use it in your blog.

Image, as ever, from WikiCommons, take by Nijusby and kindly placed in the public domain
Instead of a quotation, I give you a Welsh word
Hiraeth It is a mix of longing, yearning, nostalgia, wistfulness, or an earnest desire for the Wales of the past (There isn't a …
Read more 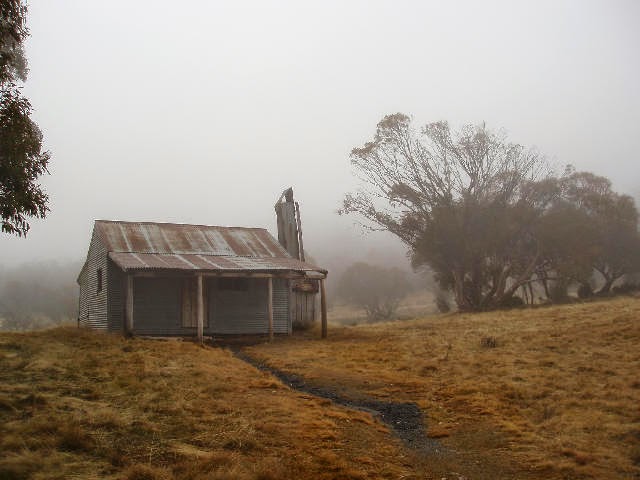 It’s the first Monday in the month!
On the first Monday in the month we put up the usual picture and quotation but just for a change we give a 2500 word limit (we still don’t count it) and you have fourteen days to have fun.  This is a chance to spread your wings a little and play a bit more.  Don’t forget you don’t need to directly refer to the picture or the quotation, just go with whatever gets sparked off, and (this is really important) have fun!
Here is the picture prompt.  Please credit it if you show it on your blog.


Here is the quotation.
Deeds, not words shall speak me. John Fletcher
It is really encouraging to have comments on your work and it can give people a real lift.  Sometimes it is nice to just let someone know that their writing hit the spot.  Sometimes you can give a little help with a suggestion or hint.  Please comment on the other writers as much as you feel able.  The …
Read more 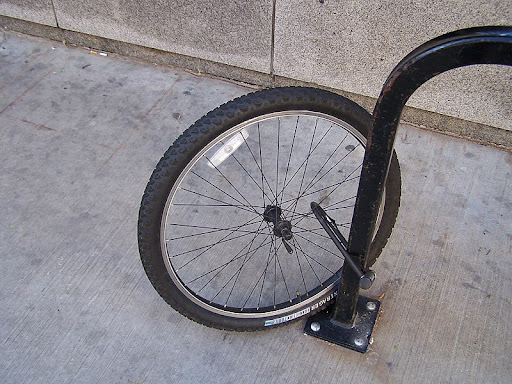 Welcome all to the latest weekly writing challenge.  There is a picture, a quotation and a 500 word limit. The Challenge is to take whatever is sparked by the picture and/or the quotation, however tenuous or remote the connection, and see how much fun you can have in 500 words (just between us we never count them as long as we're enjoying things and you are too, but don't tell anyone). The deadline is midnight next Tuesday (GMT) Here is the picture prompt  Please credit if you show it on your blog.


Image from WikiCommons, taken by DDima and in the public domain (which is pretty awesome of DDima)
And here is the quotation

The universe is full of magical things, patiently waiting for our wits to grow sharper Eden Phillpots
It is really encouraging to have comments on your work and it can give people a real lift.  Sometimes it is nice to just let someone know that their writing hit the spot.  Sometimes you can give a little help with a suggestion or hint.  Please comment on the other …
Read more